Hi-5 sold over 2 million albums while Tim was with the group, something of a rarity in the music industry these days.

Tim’s experience has not only seen success but it has been far reaching and varied. In 2009 he moved to the UK and whilst there, he attained a Guiness World Record for the most number of Backing dancers to a singer. In 2010 he shared the stage with other great performers including world Hip-Hop dance champions, “Plague” and former “Honeyz” singer Celena Cherry in an arena spectacular called “MJ Timless.” This show centred around the music and performance of Michael Jackson and ran in the historic show biz town of Blackpool.

Tim (under the alias Psylo) also fronted a Rock band called “Pangaea” a group which released a self titled album in 2013. They performed at festivals and rock events and clubs and became heavily involved in Manchester’s famous music scene. even making to the regional finals of the Surface festival.

Their self-titled album was realeased in July 2012. 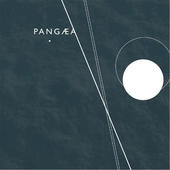 As well as working as a soloist singing everything form Jazz to Hard Rock, Tim fronted an acoustic covers group called Acoustica and a pub rock covers outfit called Rawkus. he played at Cabaret events, hotels, functions and weddings.  Over a couple of years he learned the craft from professional DJs that he worked with, in order to cater more varied music for Functions and weddings. This he took to with great enthusiasm and is now an additional service that he can offer whenever it’s required.

After a career as a vocalist and performer spanning over 20 years, Tim has a refined and very professional approach. If you want someone reliable to turn up at your event, entertain your guests and provide excellent music for all ages and tastes then Tim will be able to do it in a very polished, high quality way, with a reliable and positive attitude.

please have a look at the packages page and don’t hesitate to get in touch with any inquiries. 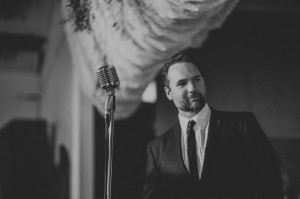 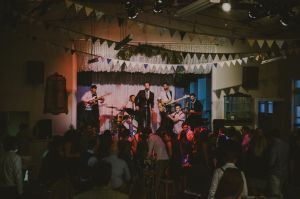 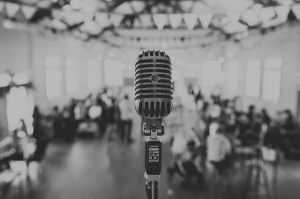